The Relationship of the B7H3 Immune Checkpoint to Prostate Cancer Outcomes 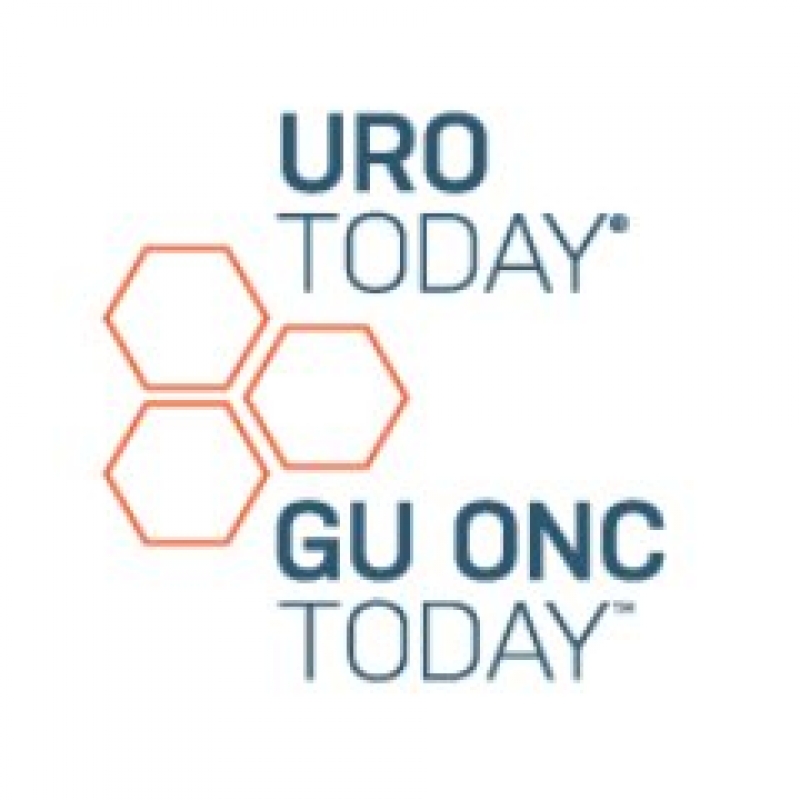 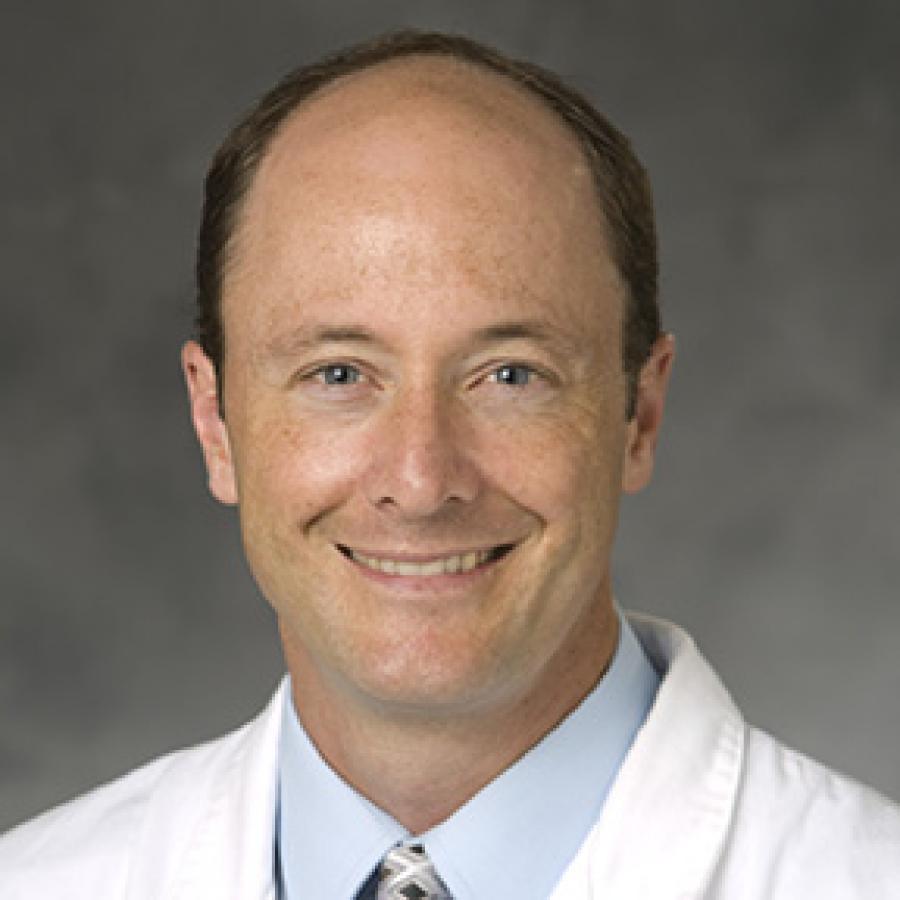 Prostate cancer is known to be an immune evasive tumor, often coexisting with areas of inflammation in the primary site, but without over-expression of the traditional PD-1/PD-L1 immune checkpoint, unlike many other cancer subtypes.  While certain prostate cancer subsets like microsatellite high (MSI high) and CDK12 deleted disease may respond well to single agent PD-1 pathway inhibitors, in most (>90%) of prostateadenocarcinomas, other immunosuppressive molecules and pathways are likely to be of greater importance and have yet to be adequately targeted.  Here is where B7-H3 may be relevant.

Benzon and colleagues (PCAN 2017; 20: 28-35) have studied the B7-H3 molecule and expression in primary and metastatic patients from several prostatectomy cohorts at Johns Hopkins, public datasets, and examined the relationship of expression to clinical disease states and outcomes.  They found, similar to prior work, that B7-H3 expression increased with more aggressive disease and in metastases as compared to benign prostate tissue.  In univariate analysis B7-H3 was prognostic, but not in multivariable analysis, likely due to the strong correlation of B7-H3 expression with stage and grade.

The novel findings in this paper, however, which are of interest, are the strong positive correlation of AR and ERG expression with B7-H3, and the finding that B7-H3 was one of the most strongly co-correlated genes with AR.  They identified an upstream genomic region that AR bound to potentially regulate B7-H3 expression, and this binding was stimulated by androgen.  However, binding resulted in lower B7-H3 expression in the LnCAP model, suggesting that AR suppresses B7-H3.  B7-H3 was not commonly expressed in ERG/ETS/SPINK- tumors, indicating that this immune molecule may be expressed in certain molecular subtypes of localized prostate cancer, but was nearly universally expressed in mCRPC, suggesting an adaptive evolution of B7-H3 and its relationship to AR biology over time.   The authors did not elucidate a mechanism for how B7-H3 is reactivated in CRPC metastases, which are commonly AR expressing and often AR dependent. B7-H3 expression did correlate with TGF-beta and IL-17 receptor pathway signaling suggesting associations with immune evasion.

Together this work raises many questions: what is B7-H3 doing to promote prostate cancer progression and is B7-H3 immune activating or immune evasive?  Given that in different contexts, B7-H3 can drive tumor growth and immune evasion in the setting of PD-1 blockade and can also suppress tumor growth, identifying the mechanisms of cell autonomous and tumor microenvironment functions of B7-H3 and its receptor are critical to understanding its role in prostate cancer progression. How does AR regulate B7-H3 in the metastatic setting and in patient tumors?  Does AR inhibition lead to re-expression of B7H3, thus implicating ADT and AR blockade itself in immune evasion or dysregulation?  Future preclinical and clinical studies are needed to address this and to test whether B7-H3 inhibitors or antibody-drug conjugates are clinically active in prostate cancer, such as enoblituzumab, MGD009 and MGC018 (Macrogenics).

This article was written in partnership with UroToday. For similiar articles, please visit our UroToday Center of Excellence.