May 14, 2018
By: Jessica Hyland, Communications Strategist 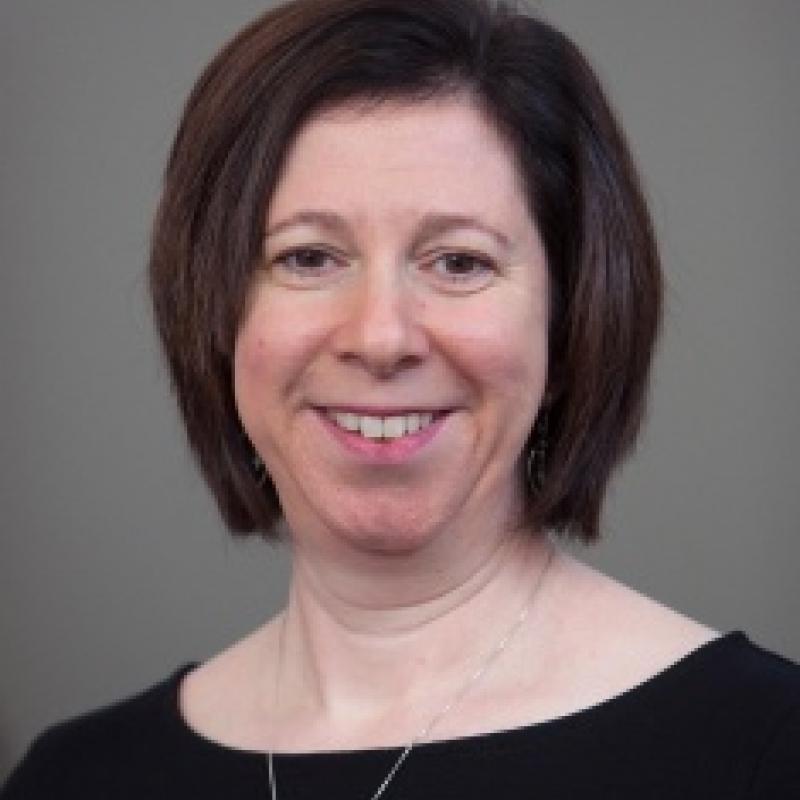 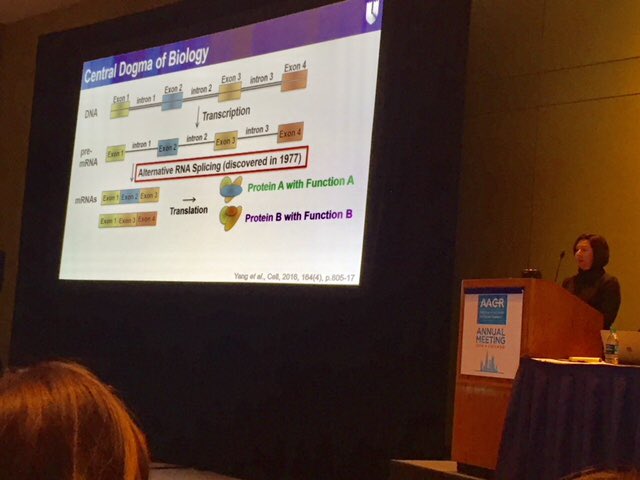 In North Carolina, the rate of prostate cancer-related deaths among African Americans is higher than the national average.

Researchers at the Duke Prostate & Urologic Cancer Center have a particular incentive to address these disparities because their patient population is greater than 25 percent African American (compared to the national average of 12.4 percent).

Freedman presented these findings in April at the American Association for Cancer Research (AACR) annual meeting in Chicago, Illinois.

“There is an urgent need to understand the biological differences contributing to the more aggressive prostate cancer that occurs more frequently in African American men so that we can develop better ways to predict which men are more likely to suffer from an aggressive form of prostate cancer and develop new drugs to treat their disease,” said Freedman, whose research at Duke focuses on prostate cancer disparities.

During the normal growth and development process, cells use a limited number of genes to make many proteins through an orderly process called splicing. When this orderly splicing process becomes de-regulated, the cells begin producing different proteins that can cause them to grow out of control and spread, causing cancer.

“Our research led us to identify differences in splicing in prostate cancer in African American men that enable the cancer cells to grow more aggressively while also failing to respond to treatment,” explained Freedman. “Our laboratory work and race-stratified prostate cancer clinical trials are continuing to help us further understand these splicing differences and new options to treat aggressive prostate cancer.”

Over the next year, center researchers will study splicing in a larger population of patients, expanding from their initial study of 35 patients to hundreds of patients. They will continue to analyze data collected from surveys, medical records, and blood and tissue specimens, with the goals of learning more about the association between splicing and the aggressiveness of prostate cancer and completing development of a new drug to combat aggressive prostate cancer that works by altering splicing.