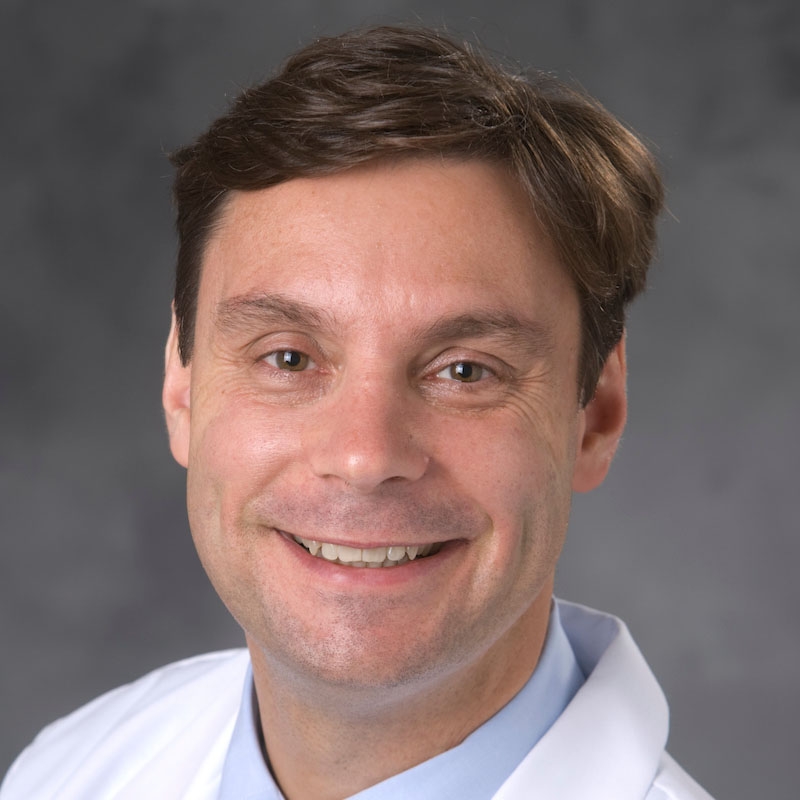 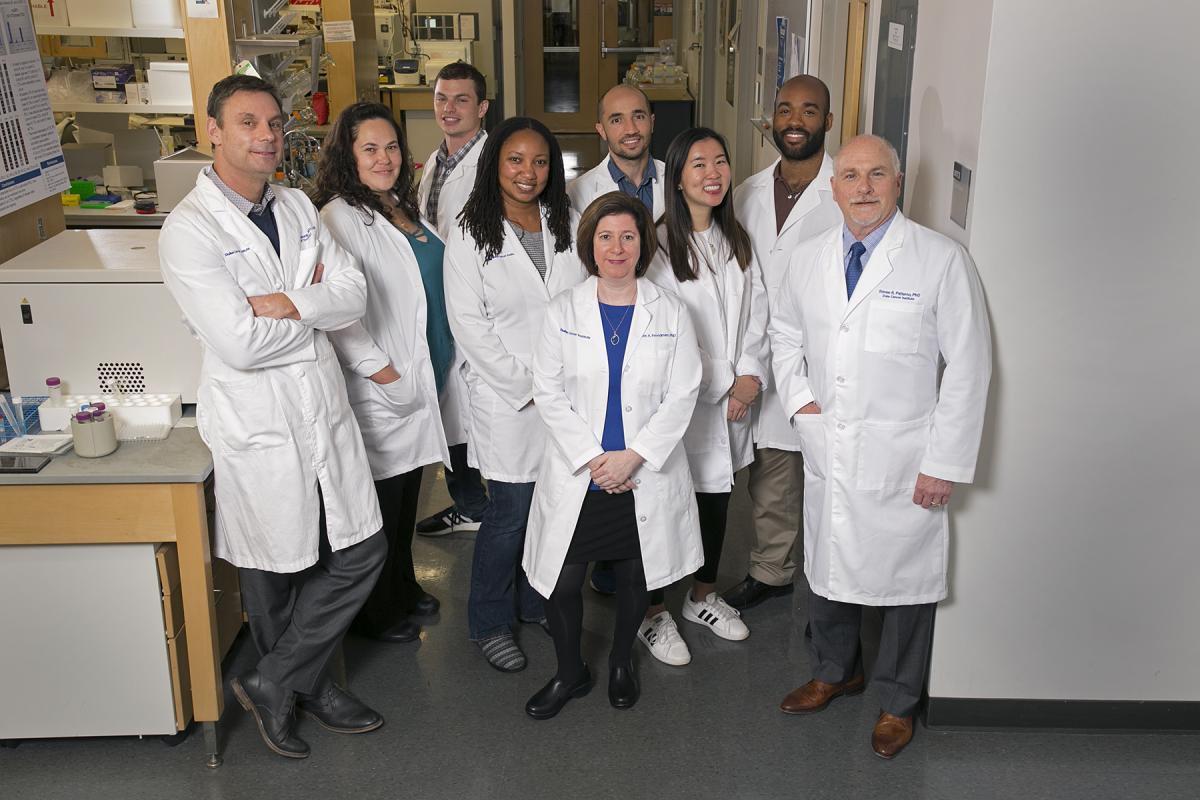 The Patierno, George and Freedman Lab for Cancer ResearchA group of researchers led by Daniel George, MD, professor of medicine and surgery at Duke Cancer Institute, have recently been awarded $1,609,691 from the Department of Defense Prostate Cancer Research Program (PCRP) to study health disparity in metastatic prostate cancer.

Recently, in a prospective, multi-site study led by George and et. al, researchers enrolled equal numbers black and white men with metastatic, resistant prostate cancer who were treated with the anti-hormone therapy, abiraterone, and the steroid, prednisone. African-American men had a greater response to therapy, characterized by more dramatic declines in a tumor blood marker called prostate-serum antigen (PSA) and had a longer median time to PSA progression than white men (16.6 vs 11.5 months).

“In this setting we demonstrated that African-American men may be more responsive to specific hormonal intervention,” said George.” “There is an urgent need explore the underlying genetic differences associated with treatment response.”

The DOD Award will support further studies into confirming whether biological differences do contribute to African-American patients responding better to the drug. The team will first test directly in the laboratory whether the genetic differences make prostate cancer cells respond better to the drug. Additionally, the team will conduct a second clinical trial using a similar drug treatment and again enroll African-American and white patients in equal numbers.

“Our goal is to identify biological factors that predict for response to therapy be race,” explained George. “Such knowledge will help inform which patients will benefit most from receiving these drugs and prioritize when such patients should receive these drugs to get the most benefit. Ultimately, this strategy has the potential to mitigate the suffering and death from prostate cancer in the African-American community.”