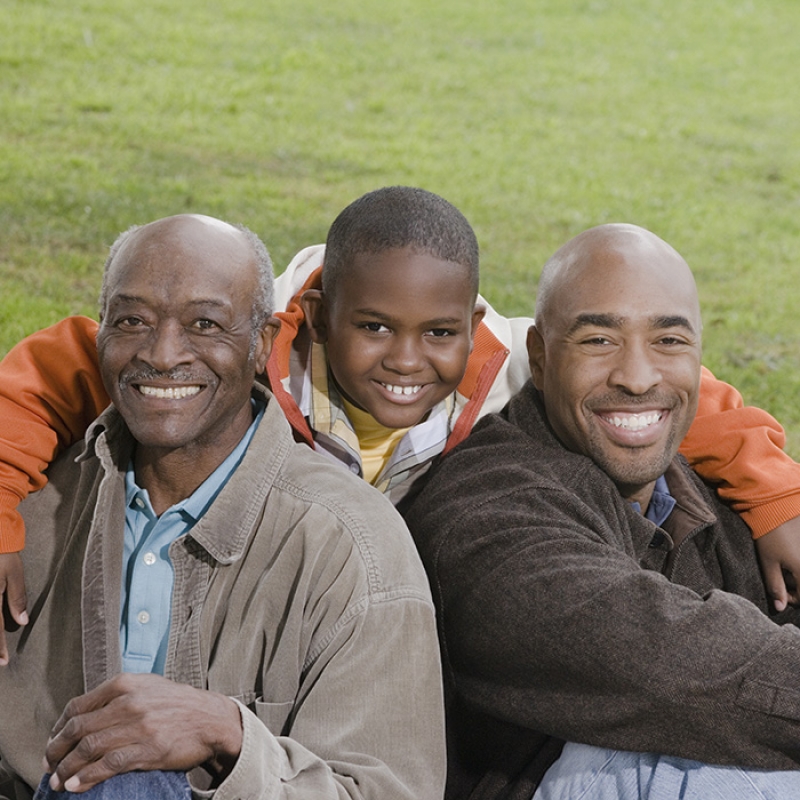 African-American men with advanced prostate cancer might be more responsive than white men to an anti-androgen drug and steroids, according to a study led by Duke Cancer Institute researchers.

While median survival was similar for both black and white participants in the study, the findings suggests that racial determinants may factor into the degree of response in patients. This difference could help drive strategies to improve outcomes in those who respond better to the drugs.

“African-Americans have a 2.5 times greater chance of dying from prostate cancer compared to whites,” said Daniel George, M.D., director of Duke’s Prostate & Urologic Cancer program, who presented the findings at the 2018 annual meeting of the American Society for Clinical Oncology in Chicago.

“Our study provides prospective evidence that there might be inherited genes that could affect treatment response and track with African ancestry in prostate cancer patients,” George said. “We need to look closely at the underlining genetic differences that associate with treatment response and build on that to improve survival for these patients.”

George and colleagues enrolled 50 black men and 50 white men in a prospective, multi-center study. All participants had metastatic, recurrent prostate cancer and were treated with the anti-hormone therapy abiraterone and the steroid prednisone.

Responses to therapy, measured by a decline in prostate-specific antigen, or PSA, differed by race. For the African-American men, PSA levels declined at higher rates than they did for white patients and remained stable for a median 16.6 months, compared to 11.5 months for the white participants.

The changes in disease progression were less striking; both groups had a median time to radiographic progression of 16.8 months. Still, the authors said the study suggests a potential strategy for new therapies and hormonal treatment regimens that could narrow the prostate cancer survival disparity between blacks and whites.

“This is the first prospective multicenter study by race of an anti-androgen hormonal therapy in advanced prostate cancer,” George said. “Further prospective studies in African-American patients are possible and needed to understand the impact of racial determinants on outcome of new hormonal regimens in earlier disease settings.”