Challenges in Reporting the Effect of Radiotherapy on Erectile Function 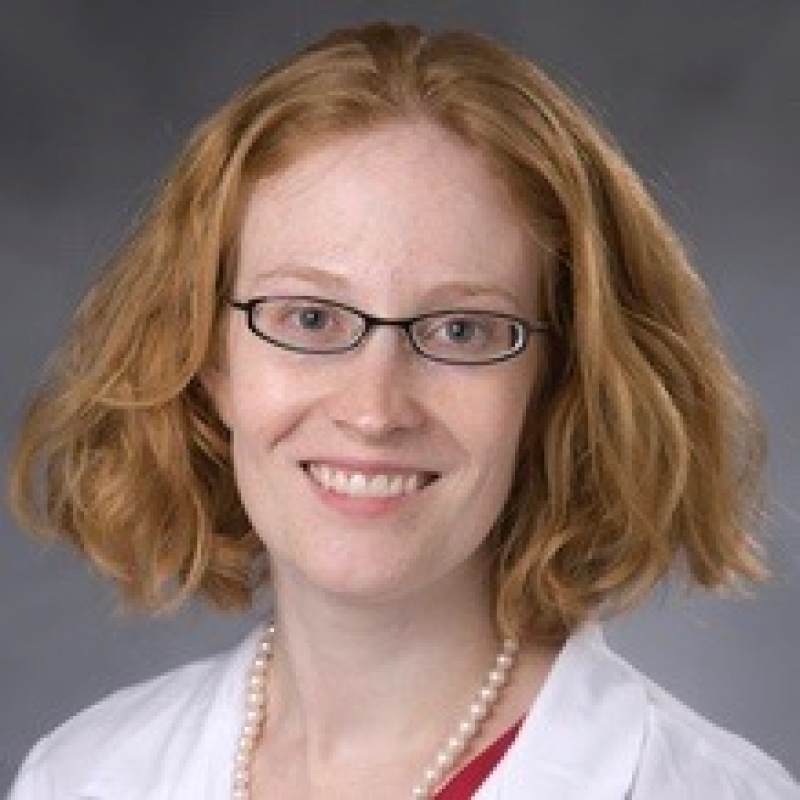 A multi-institutional group of clinical researchers, co-led by Duke Cancer Institute’s Bridget Koontz, MD, published a new report this month in the The Journal of Sexual Medicine that evaluated published literature between 2002 and 2018 for high quality data utilizing prospectively gathered, patient-reported instances of erectile dysfunction (ED). The paper summarized the challenges in reporting of radiation-induced erectile dysfunction (RIED).

The report evaluated 24 articles, reporting RIED rates between 17% and 90%, and considered variables contributing to these rates including patient, treatment and study characteristics known to impact ED reporting. The authors recommend the use of validated patient-reported questionnaires and reporting of baseline function and comorbidities, RT type and dose, and use of androgen deprivation therapy and erectile aids at the time of ED measurement.

“With modern technology, all three major radiation modalities carry a similar risk of erectile dysfunction – 30%, but that is much improved from older treatment techniques,” said Koontz. “When studying post-radiation erectile dysfunction, investigators need to be thoughtful about how ED is measured and ensure the documentation of pre-treatment function.”

To get a more in-depth understanding of the thoughts behind the paper, the International Society for Sexual Medicine conducted a text interview with Koontz:

1. What does the literature tell us about whether one RT modality is better than another regarding erectile function preservation?

“The current literature reports widely varied rates of ED after RT, so much so it can be hard to know what the risk truly is for the patient in front of you. Looking at modern series that take into account the factors we describe in the article, the risk of ED is probably very similar across the current radiation treatment modalities.”

2. Could you synopsize the impact of ADT on erectile function recovery?

“ADT has a huge effect on erectile function, certainly greater in the short term, but its effects can last long-term as well. We and others have reported that even men who only receive 4-6mo of ADT can have suppressed testosterone for 12-24mo after the medication is supposed to end.”

3. To define erectile function outcomes, what is the optimal time-point after RT for patient evaluation?

“For men who do receive ADT, one should really check serum testosterone regularly – I would not expect erectile function to recover until testosterone approaches the lower limit of normal. Half of patients reach that threshold by 12mo after the last injection. For those who undergo RT by itself, erectile function typically is normal immediately after RT and slowly falls. The RT-induced decline, which layers over natural aging changes, is typically evident by 24mo after RT.”

4. What future strategies do you think may be employed to reduce ED after RT?

“Technology to reduce the normal tissue “bystander” radiation has already reduced the ED rate from approximately 50% to 30%. I believe further improvements will require better understanding of the biology of radiation-induced ED and applying selective normal tissue radioprotectors to further reduce injury to pro-erectile tissues.”